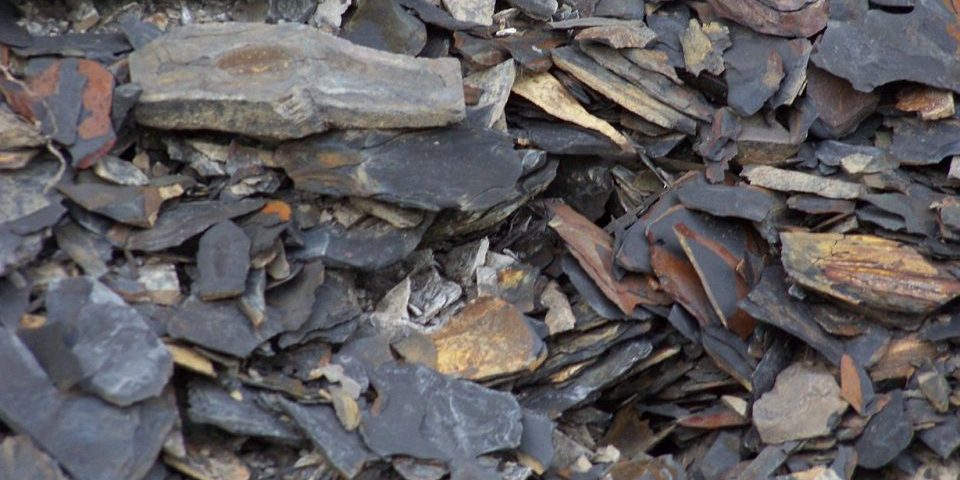 Marcellus, natural gas trend, is one of the massive and important areas that contains extraction of shale case. It is located in the eastern United States. The extraction had a deep history and started from Marcellus Formation of Devonian age. The area is about 104,000 square miles. Its spread is near to West Virginia and Pennsylvania. Some parts also touch southeast Ohio and the New York. One of the massive reserves of natural gas that has been into consumption and production for many years. The recent growth is started from 2013. Low permeability shale contains natural gas and requires a complete treatment of hydraulic fracturing. It permits gas to be in a from the well. The increase in drilling processes in Marcellus Shale has contributed a lot towards economic benefits and also some controversy

Marcellus Shale was ignored because it was considered a low potential gas supply. But after a thorough research, it is now ranked as the biggest reserve of natural gas in the USA. According to the report by US Energy Information Administration, 141 trillion cubic feet of recoverable gas exists in this reserve however the US Geological Survey indicates it to be 88 trillion cubic feet. Marcellus Shale took over the Haynesville Shale in September 2012. It was one of the prominent fabricators of natural and shale gas in the USA. Marcellus gas gave an immense production of 14.0 billion cubic feet per day, in 2014, that was about 42 growth about the previous year. It took a portion of 21% of total gas production in USA (Per Month)

Limestone layers of both Onondaga and Tully at the head of Hamilton Group, have captured natural gas in such arrangement. The gas is manufactured through decomposing organic substances in the presence of high temperature and pressure. Such pressure and temperature are formed under the level of earth. Rocks have got this gas in the porous spaces. Little lined cracks and interconnection of the rocks work as a passage. This passage aids the gas in a flow. Similarly, the gas is also absorbed in mineral grains of the shale.

The investors were aware of the fact that there is gas in Marcellus. What made them stay away from drilling it out was that it occurred in the pockets. Therefore, the flow of gas was not trustable and according to the consensus, it was not enough to make a well on it. However, the small wells that were constructed before 2000 are still operating. There are certain wells in Tioga and Broome County, New York that are more than five years old.

The US Department of Energy put their money on the Eastern Shale Project from 1976 to 1992. This project studied multiple eastern shale formations, most of which were in Marcellus in Pennsylvania. It stated that there was an immense amount of gas to the core and gave the directions on which, later, the drilling process was carried out. However, because extracting gas from here was costly, and the prices of gas were pretty low in the early 1980s, the project was faded. Another primary cause was a lack of technologies to extract the gas.

In 2003, a well was killed in Oriskany Sandstone by Range Resources. The company hoped that they could save some value and find some gas in the shallower region in the wellbore. The geologists from Range noted that the Marcellus Formation had some similarities with Barnett Shale of North Texas. The range used the hydraulic techniques that were similar to Barnett, and the production was started in 2005.

In 2010, the Range Resources became the first company that disclosed voluntarily the chemicals that were used at their fracting sites. In concern with this, the early experiments were carried out in Mount Pleasant Township located about 30 miles away southwest of Pittsburgh. It gave outburst to the lengthy and legal debates over pollution of water in the well and also contamination of the air. At that time, the spokesperson from Range Resources claimed that there are more than 21,000 Marcellus wells that had been drilled across the Pennsylvania by 2010. What else came into observation was that there had been a lot of landowners that signed with various gas extracting companies allowing them to operate on or under their properties. They enjoyed multiple benefits of leasing mineral rights. Later, in 2013, the family allowed two kids from Hallowich family to let the words out about the Marcellus Formation.

The Marcellus Formation took over the shale gas development by 2008, starting in Pennsylvania. The number of Marcellus wells drilled in the area by 2005 was only four. However, by 2010, the consensus carried out which stated that there are about 1,446 Marcellus wells drilled in the area. The leasing agents worked in close cooperation with the landowners and companies and helped in leasing mineral rights. In February, the rental price per acre was $300 which was boosted to $2,100 per acre in April 2008.

Looking at the success, the US Department of Labor announced $5 million for training workers to work in Marcellus shale drilling. It defines the interest of the government in the project.

To make the process more economical, the directional drilling is done as deep as 2100 to 3000 meters underground for accessing the formation. Then, the hydraulic fracturing process is carried out in which a mixture of water and chemicals is pumped into the rocks with immense pressure. It helps in releasing the gas from low permeability shale. 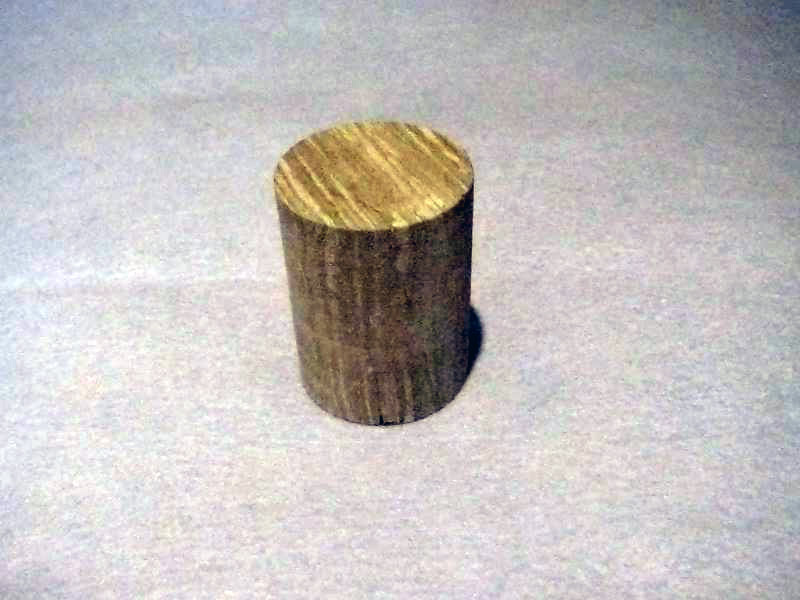 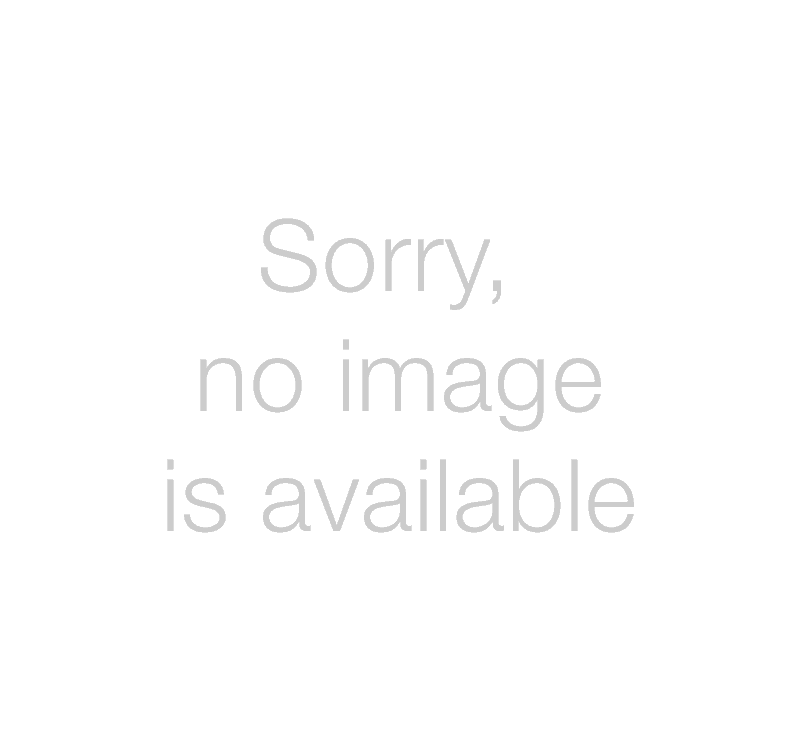