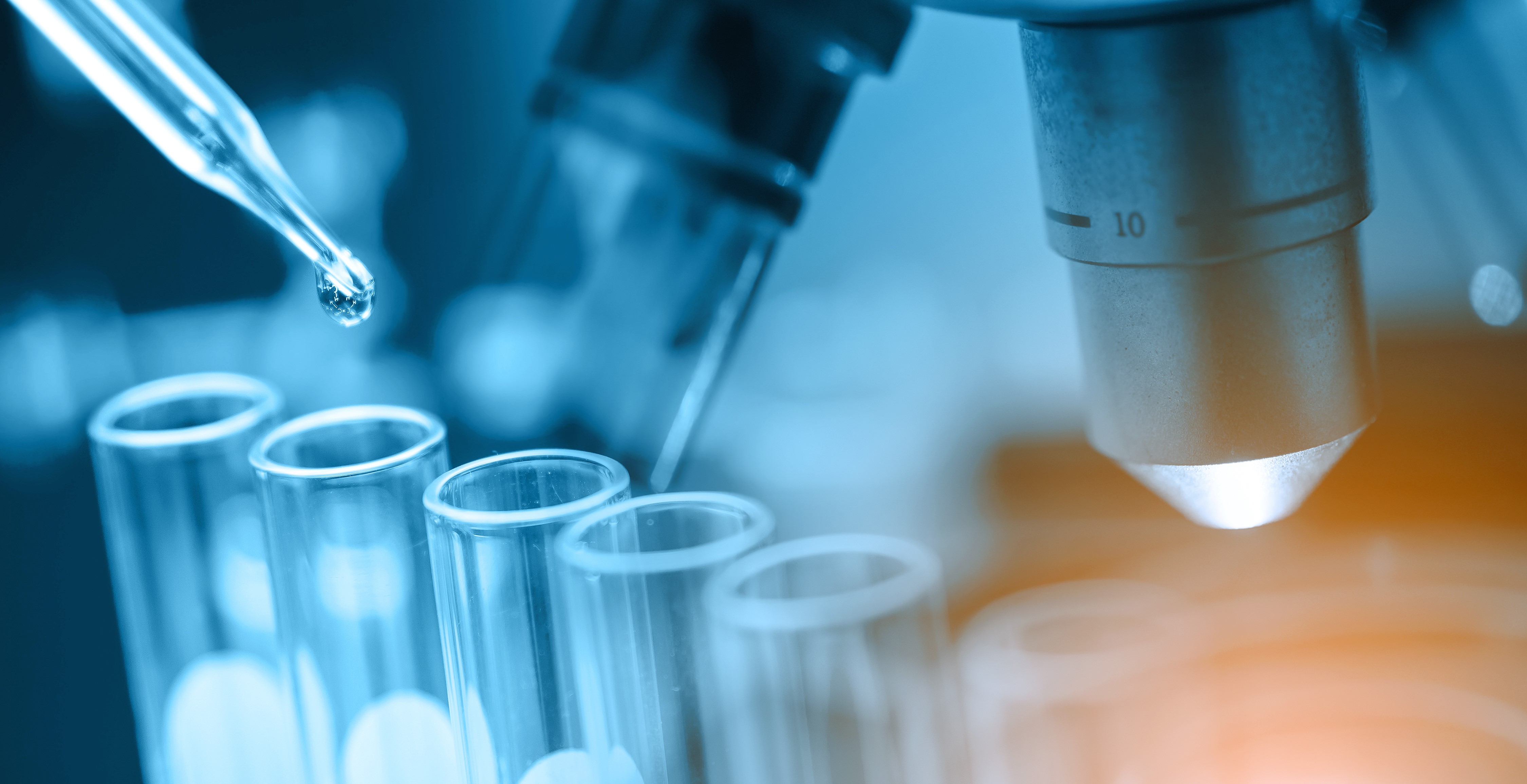 Stone coring is the process of drilling cylindrical cores of rock through a rotating steel tube which is equipped with a coring bit. Usually, the drilled stone core is collected into core barrel with caution as the coring process continues. After coring, the core is retrieved, and the samples are packaged and subsequently shipped for testing. Stone coring holds a huge significance on a diverse range of fields and applications (Bar-Cohen et al., 2001). The stone cores are samples of existing subsurface conditions at certain locations. Essentially, the samples help to establish and identify important indications regarding the physical, geological, and engineering nature of a surface for the construction or design of an engineering structure. The stone samples need to be preserved through certain procedures for the required or stipulated time (Parness and Frost, 2012). The duration of storage varies based on the significance and nature of the engineered structure. Stones cores need to be preserved or stored in such a way that their fundamental properties are not altered or changed in any way due to changes or damage as a result of the ambient temperature and moisture among other environmental factors.

In solid rock or bedrock, wire-line stone coring collects bedrock cores for geological or engineering study. Usually, a diamond bit which is attached to a core barrel is placed into the hole, and the core rods of equal size are attached so that they reach the starting point of the bedrock (Parness and Frost, 2012). Stone or rock core samples are thus obtained by the removal of the inner barrel assembly from the drill rod's barrel using an overshot retriever. Common uses include material sources, foundation investigations, rock cut investigations, and stone substrates to identify geotechnical samples and data.

Essential components of stone coring include a drilling rig, casing, core barrels, liners and bits, pumps with a circulating system, and the hoisting system. Moreover, other equipment should incorporate necessary tools for coupling and hoisting (Parness and Frost, 2012). In most cases, the drilling platform is build up at the site of coring. Stone coring operations can be conducted at a high speed of rotation. It is important that during the stone coring processing, the drill rig, core barrels, and rods should be straight and have a stable center of gravity to prevent whipping which may result in the damage of the core samples and the expensive bits.

In the case of limestone coring especially in geological homogeneous formations, to maintain the quality of limestone, it is important to conduct a mine sampling and testing procedure. Given that there are no complicated geological formations within the limestone deposits, the sampling can heavily rely on the stone coring and the subsequent sampling and testing to predict the limestone's feeding quality ("Limestone Sampling and Testing Cement and Lime Mines," 2017). For open pit quarries, the coring process is typically performed by a rotary air drill that is applied in finding either the bottom or the top of the quarry of the limestone deposit between the holes of the core. Samples are obtained at specified intervals necessary to establish the quality by simply blowing off the chips at certain intervals and carefully sorting them in sample bags for the subsequent testing (Qinghui et al., 2012 ). For underground mining, the samples are typically obtained through sampling of the initial heading which is commonly done by obtaining the samples at the top, bottom, or middle of the mining face ("Limestone Sampling and Testing Cement and Lime Mines," 2017). Plant testing and sampling of the incoming limestone from a singular mine deposit can be limited in that taking a sample on every shift may not capture the required quality of the sandstone deposit. The higher the level of complication of the limestone structure, the more testing, and sampling that is needed to ensure the quality of limestone delivered is high. In such a situation, there have to be several coring holes so as to define the specific areas that contain quality limestone along with the geologic structures with the key objective of establishing the "mineability" of the deposit ("Limestone Sampling and Testing Cement and Lime Mines," 2017). In this context, coring is important as it helps to determine the boundaries of that contain quality limestone.

Stone cores can also be used to facilitate valuable oilfield research from the samples obtained through the coring process. Usually, a small sample or stone core is obtained from a targeted well; the core is tested and analyzed, and deductions are made pertaining to the porosity, permeability, and the presence of gas and oil (Qinghui et al., 2012). Coring is typically conducted through drilling where samples obtained are cut through a variety of concrete, masonry, and asphalt core drills. Core drilling forms one of the most efficient, non-vibratory methods of obtaining stone cores. It forms holes without much demolition or strain. A core drill is a powerful equipment used to bore holes through stone, block, or brick (Harkness et al., 2014). Traditionally, before the operation was conducted the core drills were anchored to the floor through the use of vacuum base or anchor base. However, the use of an anchor base is often time-consuming especially if the task requires several stone cores to be cut out. To overcome this challenge some of the manufacturers today offer an alternative vacuum base which mounts the rig to the surface of operation. Never should one stand at the base of the operating surface without properly anchoring the equipment.

The standard operating procedure (SOP) dictates that during the stone coring process, the speed and power of the core drills should be set appropriately. The motor of the core drill should be set to the required revolutions per minute (RPM) so as to properly grind and prevent glazing the segments of diamond (Qinghui et al., 2012 ). The core bit will cut more efficiently when the ideal speed is set. For instance, small stone cores require small core bits which subsequently require higher RPMs, because if the speed is too low, it will take a long time to accomplish the coring process, especially if several stone core samples are required. To acquire the appropriate drilling speed, sufficient power is needed; large stone cores require larger bits which by extension require more power (Harkness et al., 2014). If the coring equipment fails to receive adequate power, overheating will take place during the process, and this will damage the tool. Most of the core drills are powered by electricity with a few being powered by gas. During stone coring, the operator of the machine should listen to the electric motor; if the equipment starts making a screeching sound, the feed pressure should be reduced promptly (Qinghui et al., 2012 ). Moreover, core drills are available in pneumatic versions for certain applications in a wide range of environments. It is important to inspect the core drills on a daily basis to ensure the workers are safe.

Altogether is a significant process that facilitates sampling of stone cores which help companies and geologists to establish rock slope, foundation, among other engineering processes. Evaluation of samples is aimed at providing a comprehensive description of the core samples, especially to those that are involved in the design, construction, planning, and maintenance processes. The evaluation process involves manual and physical examination of the stone cores with respect to the composition, hardness, degree of weathering, structure, and bedding. The stone coring process usually follows a standardized operating procedure.